ARE YOU READY TO CHANGE THE WORLD?

Ready to begin your journey?

Feel free to look around

On the 23th of November, at Junta de Freguesia de Ermesinde, the Centro de Formacao de Ermesinde organised both the projection of the film “Before Sunrise” and the inauguration of an artistic exposition.

I would like to talk about the film because this is not a simply love story, even if it is totally focused on the improvised meeting beetween the two principal characters, and describes the entire day and night that they spent together in Vienna. In “Before Sunrise” everything seems leaded by destiny. Destiny made possible for Celine, who is coming back to Paris, to meet in the same train Jesse, an american guy who has chosen to stop his holiday in Vienna. If Celine didn’t have changed her seat, she will not have meet Jesse. And if Jesse didn’t have the courage to ask her to spend the entire day and night together in Vienna, maybe he will have spend his life wondering about that day. After the meeting on the train, Jesse and Celine decided to spend their time walking around in Vienna, and this made them possible to enjoy many wonderful landscapes around the city and, finally, to find the real love. For example, during the night, they met a poet through the Danube river. He was able to write a poem for them by using a word chosen by tourists. Celine decided to ask him to try with the word “Milkshake”. The result, of course, is another epiphanic moment for the protagonists, that helped to make that night unforgettable. More they explored Vienna, more they knew eachother. The dialogues in this film touch more topics, from the reflections about love to the idea of God. With some simplye thoughts, they are able to show and focus on the main problems of everyday life, above all from the point of view of the youngest people.

The moments without dialogues are full of intensity too, in particular during the scene in the records’ store. Here the time is running without saying a word but this moment is full of meaning, even better than a conversation. 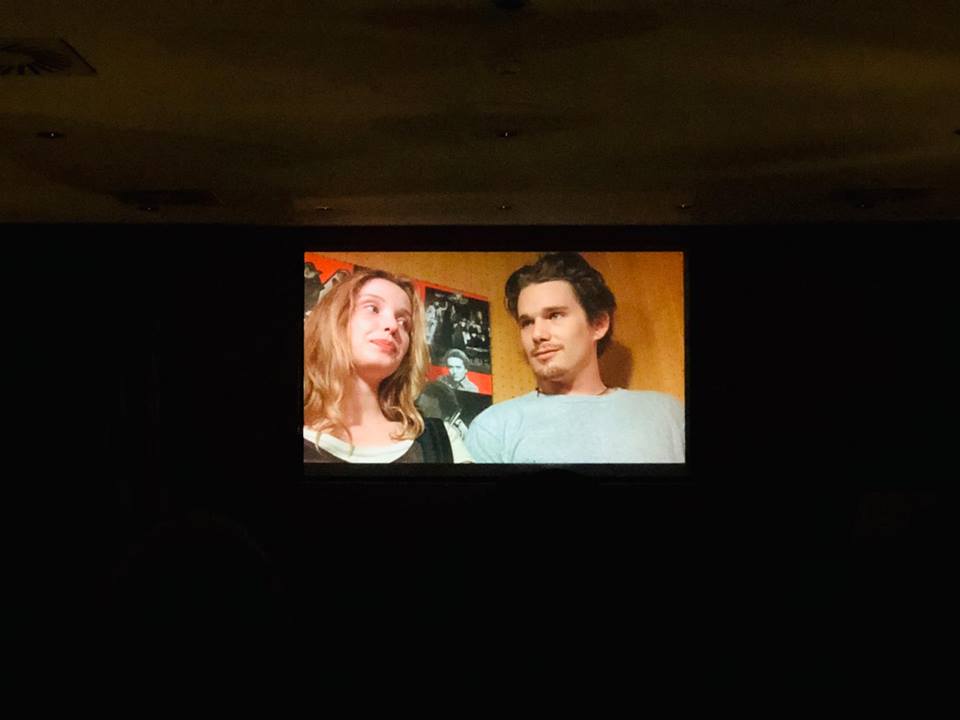 After the projection there was a debate mediated by Rui Machado. But is it really necessary to share opinions about a romantic film?

This movie has already more than 20 years, but its message is still actual. The moral is direct to the society, who has to catch all the signals that life give to us in all its forms. The solution of all of our problems can be simply found looking around us.

If this film has been recorded in 2018, maybe Celine will have put her earphones instead of changing her seat and Jesse will have just spend his time looking at his phone.

Although the film seems to be an utopist story, like a miracle of two unknown youngs that fall in love at the first sight, we can learn a lot from it. In particular, to avoid planning everything about our future, giving to us the time for acting impulsively, living the moment. As the Gestaltism says, here and now. 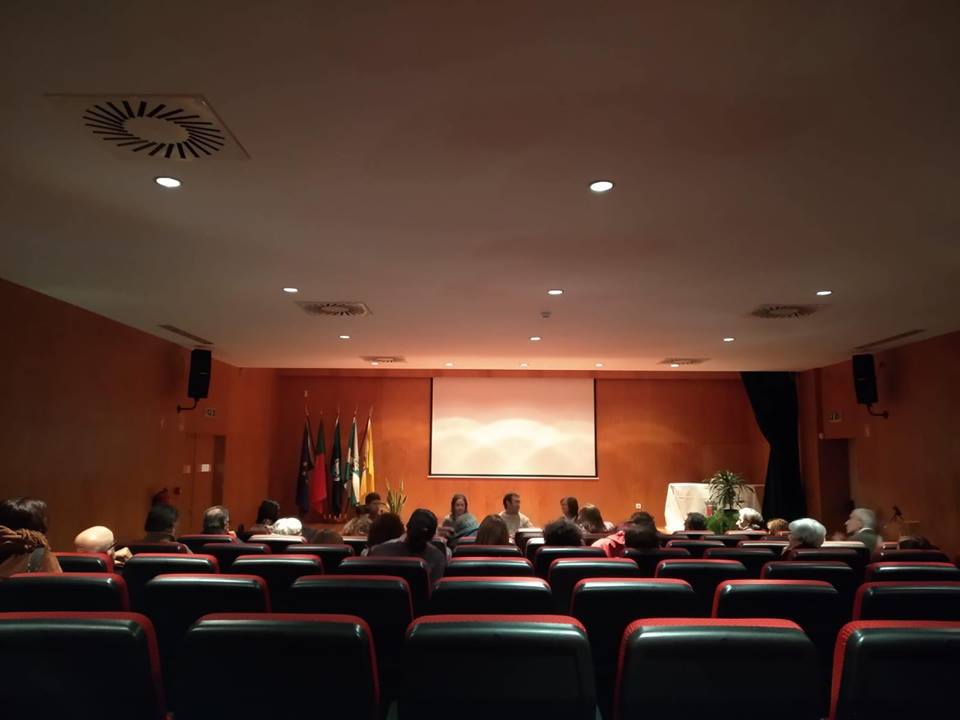